Scott Stephens’ journey into construction started back in 2004 when he made the decision to switch from selling mobile phones to wholesaling tiles.

It turned out to be the right move. By 2008, Scott had learned all of the ins-and-outs and found himself mostly running the tile business on his own.

Over the next few years, while weathering a slowdown from the housing recession, Scott made another career decision to put his future in his own hands by securing his contractors license and laying the groundwork for the company that he runs today.

Starting out in his living room, Scott has grown Endless Kitchen & Bath into a successful 13-person remodeling company that operates out of a 6,300 square foot facility in Rancho Cucamonga, California complete with its own showroom and design center.

While his company has seen great success over the years, it hasn’t come without its challenges.

Like all construction companies, earning and maintaining the trust of clients means that you need to stay on top of every detail during projects and make sure that nothing falls through the cracks.

With 10 to 12 projects underway on any given day, it was becoming difficult to not only manage his team and subcontractors, but also to provide the experience necessary to keep every client happy.

Providing clients with 110% customer service is what Endless Kitchen and Bath was known for and their key to earning repeat and referral business. Neither of which, Scott wanted to jeopardize.

Scott understood the challenge he needed to solve, but he didn’t realize at the time that there was a tool that could help him solve it.

When Scott discovered BuildBook at the International Builders Show in 2019 the lightbulb went off immediately.

Before starting with BuildBook, Scott would often receive frantic or negative emails from customers with concerns late into the evenings. Since he began inviting his clients into their project in BuildBook, those emails have become few and far between.

By catching issues quicker, and noting them in the app, his clients can see that the Endless team is already on top of it.

With the impact that BuildBook has made on his business, Scott states that it’s now a part of how they do business, or as he phrased it, “it’s in our DNA now”.

“We’ve messed up. But we’re quick to respond and fix it. At the end of the day, it’s all about putting a smile on our customer’s face.”

“As soon as I saw what BuildBook could do, the lightbulb went off right away. This gives me a window into the project every single day.” 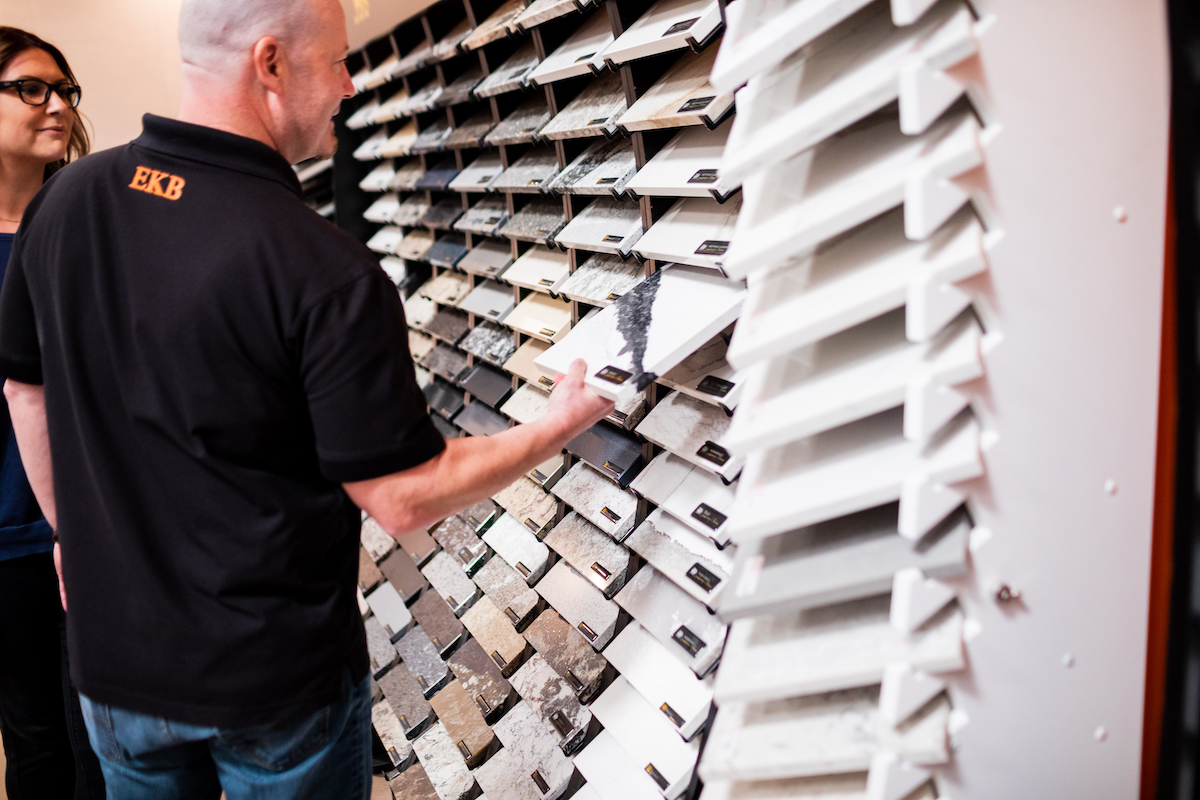 "Even if the client has signed the contract, you still need to prove yourself in the house and on the job site." 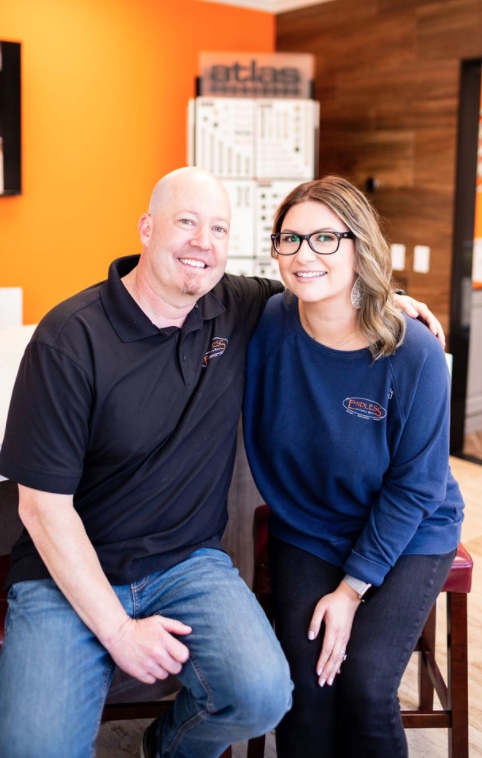 He could see that BuildBook would not only save him valuable hours driving to and from job sites each day to check on progress, but it also could reduce his stress from worrying about if things were getting done.

Having a constant pulse on the progress of each project, he could catch issues faster, avoid costly mistakes and ultimately provide clients with the experience he needed to provide.

When Scott first started using BuildBook, he was only planning to use it internally with his team, but that all changed once he discovered what happened when he invited his clients to use it as well.

Want a tool that can help you deliver 110% customer service?

Try BuildBook Free For 10 Days
No credit card. No risk. No stress.